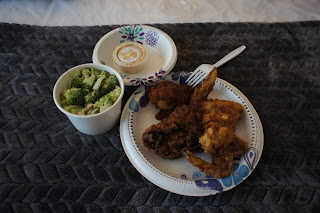 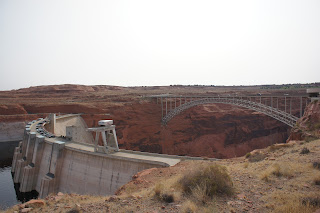 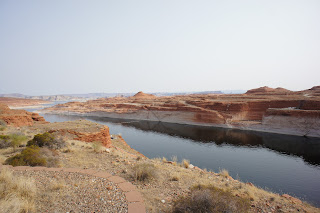 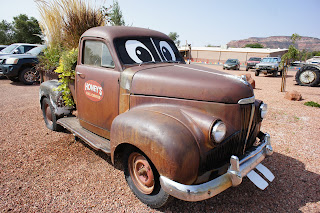 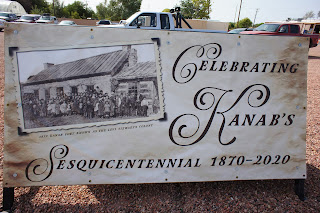 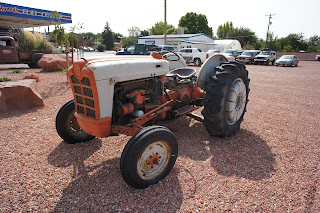 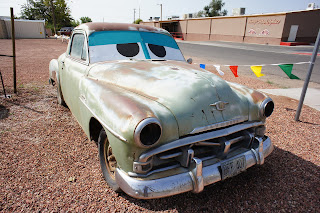 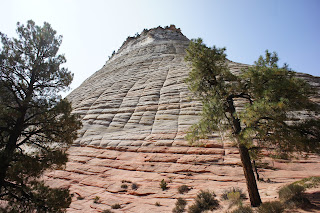 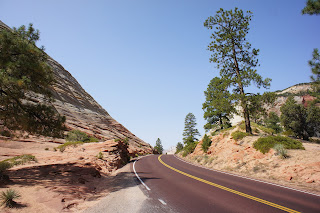 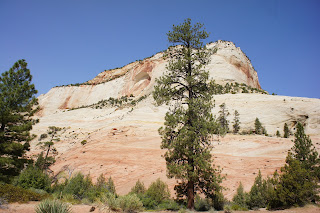 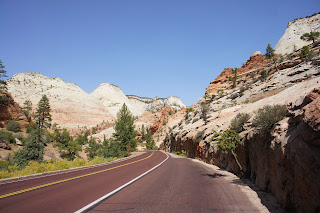 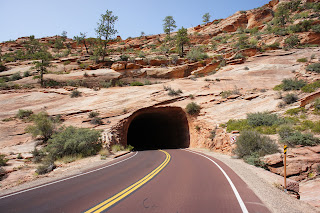 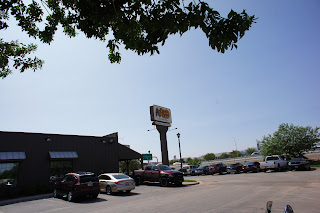 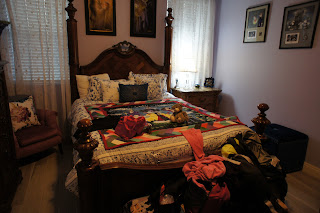 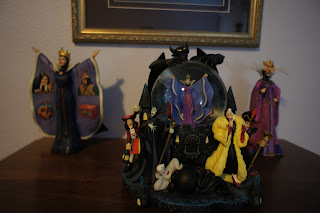 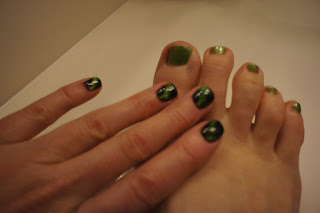 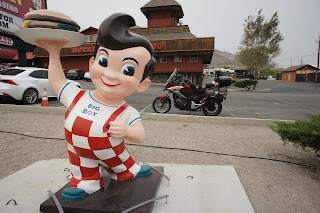 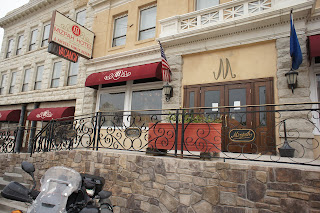 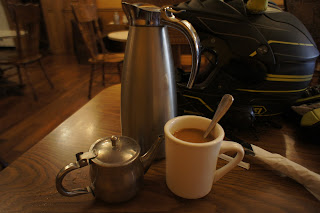 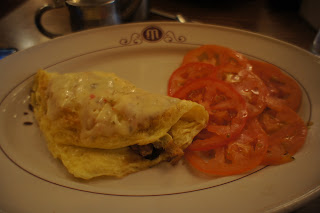 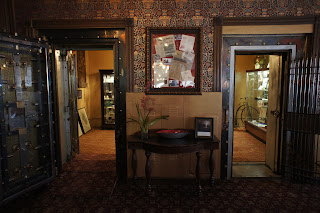 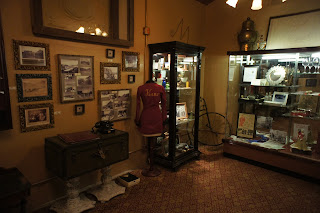 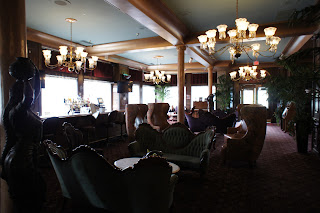 Just my kind of place.
So a rather abrupt ending to my ride this year....I just pushed through a storm, heavy smoke, relentless wind to get to a friend's in Reno then the final ride home on Kit Carson pass to see dad in Lodi and home to my sweetheart and a very big G&T.
Thanks for coming along on the journey with me.
Posted by specialagentnancy at 1:56 PM No comments: