My Birthday with Tran and Dirt Bikes!

Yeah yeah, It's my Birthday. :)
39 but in actuality 40 if you think about it. You are born on zero so when you turn 1, you are actually beginning your 2nd year. And why isn't the 9 months in the womb counted?
We are so afraid to grow old.

Me.
I can't wait to be 40. I've looked forward to my 40's my whole life. Ask my friends from when I was in my 20's I would always say, the 40's are the best. It's when you know who you are, what you really want and don't want, have the courage to pursue your dreams and the ability to do it financially.

And I'm doing just that. This year birthday celebration was riding dirt bikes on the track. 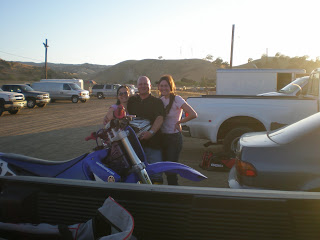 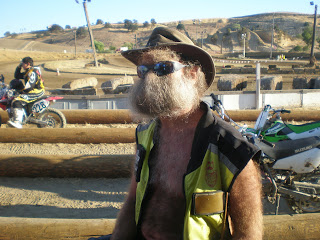 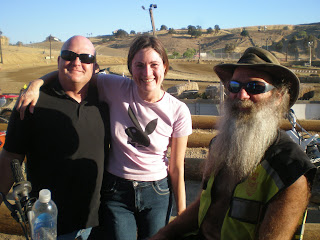 Tran was nice enough to fly in from Memphis for my birthday week and so far he's been a constant source of entertainment....but after the 20th Diana Ross and Stevie Wonder song I told Tran....no more, can't listen to one more queenie song. He also loves to sing to these songs. Off key. My neighbors must be wondering about me.

Took him to Trader Joe's for some shopping. I put him in charge of the cart and every time I turned around to drop something in it he wasn't there. I actually dropped some yogurt into a woman's cart next to me. So I said, get back here! Tran's defense is that he sends 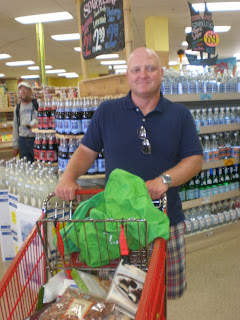 his "boys" to the store to do this kind of stuff, he just pays. So I explained.
The cart follows the person doing the shopping.

We did return for a second visit because I forgot a couple ingredients, so consumed with keeping track of Tran like a toddler that might wander off.

This time he was right behind me the whole time, we were a hell of a team! In and out of TJ's full of people at rush hour in less than 10 minutes. 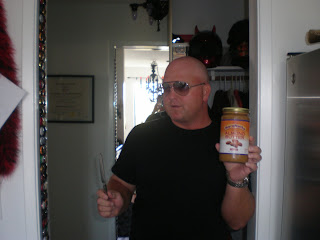 I decided to have some almond butter on my toast but after inspection found that the oil had pooled at the top and since Tran was bored as evidenced by his staring at himself in the mirror for a little over an hour I decided to put him to work.....mixing it back. After about 5 minutes of pounding he quipped "Are you looking for manufacturing consistency because I'm working this peanut butter like it was a young hot stud"


Hit the Hayes Valley and Haight for some shopping. Tran wanted 3 things: 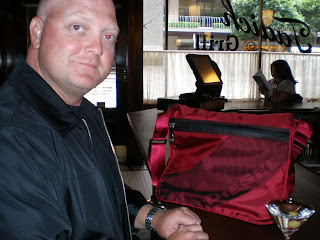 I've been taking him to the San Francisco host spots. Tadich grill for a perfect Gin martini. 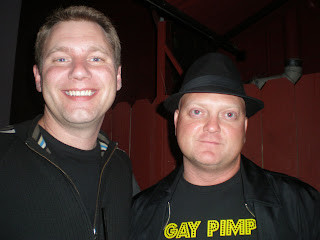 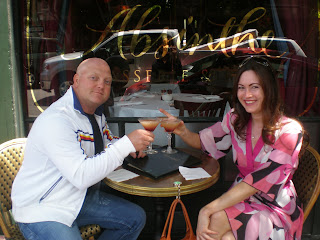 After a great cocktail called the Galapagos (oh which Tran had two) with 3 brandied cherries in the bottom at Absinthe we hit the shops. I found the cutest pink T shirt of Jerry (from the cartoon Tom & Jerry) in glitter. 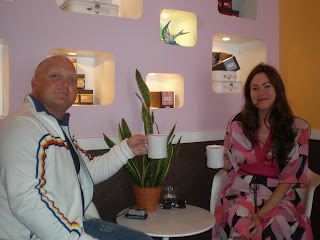 Also took him to the Haight and stopped off for a great hot chocolate.
The best was a orange and red fringed hoochie mama salsa outfit that shows more skin than covers it. (no photo available)


Coming home that afternoon we took the elevator up and to Tran's chagrin there was a cutie coming up with us. He was carrying a semi-freddies baguette and Tran had the perfect pick up line.

"That's a long piece of bread you got there". The boy actually looked like he blushed. Tran is so alpha he converts straight men.

Now you Bay Area residents know all about the Fastrak system to get through the toll plaza's. It's a responder that will tally's your fee to cross any bridge going to the city. The lanes go between the posts and usually those of us with the pass slow to 25 mph but still barrel on through. Now the cougar does have a 4" play in the steering either way so it's a bit of a challenge. On Tran's first drive through the toll plaza he shut his eyes....later he termed it "Aim and hope for the best".

Took him to Symphony in the Park at Dolores on a hot and sunny day in San Francisco. Now Tran wanting to impress my friends started quoting death rate statistics on Memphis TN. Some East Bayer's wouldn't be shown up and argued that West Oakland topped the death per capita charts. Here's the Wiki answer: 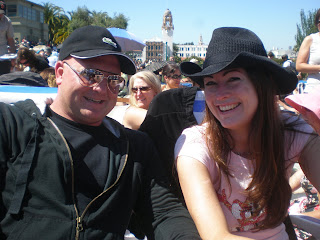 July 17th! Happy Birthday. We started it at Bourbon and Branch where you are not allowed to take photos. hehe That's an 18 year old cask strenght Bourbon Tran is sipping there. 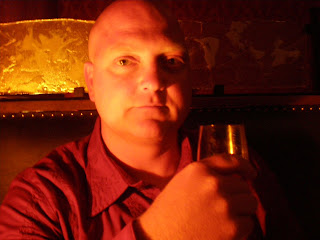 Then Leo caught up with us and we wandered over to Cortez for some bubbly. 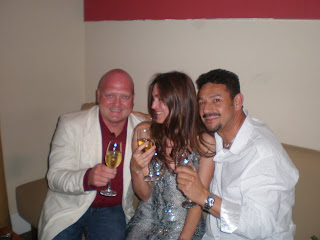 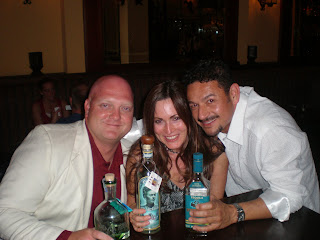 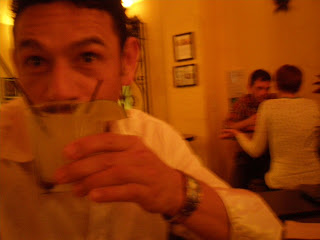 Oh Leo you are so handsome!


Of course the obligatory Irish Coffee at The BV as known by locals and Buena Vista as known by tourists wearing "San Francisco" sweaters and shorts. 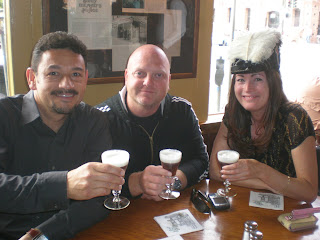 Now this hat I bought myself for my birthday deserves to be explained. It's a 100 year old San Francisco naval officers hat and elicited an amazing amount of responses. Most drunk people want to pet it like it's a fluffy poodle but our favorite was the cute guitar carrying 20 something that was nearly giddy with appreciation "nice hat". :)

Now let's talk music. Tran brought his laptop with his terabyte of music. I've been perusing and let me tell you that my wish to have new music for my Eastern Europe tour was more than answered. I had to go out and buy an external hard drive. I've been sifting through his large diva black woman songs to his country music collection and let me tell you, he has variety.
Some great ones that you really must listen too are:
David Allen Coe: You never even called me by my name
http://www.youtube.com/watch?v=KCFVOMDH2ds&feature=related


....but came back again a week later for my baby shower! 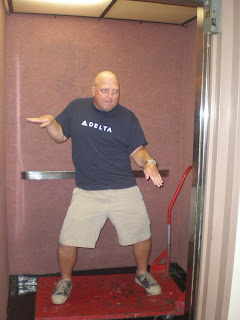 Tran goofing off in my elevator with the hand truck helping me load up baby boy with all the food and goodies for my baby shower.

And for those of you who missed my baby shower here are the photos.
http://picasaweb.google.com/nancy.girouard/BabyShower#


So in phoenix if you recall we went to Pizzeria Bianco, 3rd best pizzeria in the US...so Tran found that Delfina was the 2nd best. Took him there for a great lunch. 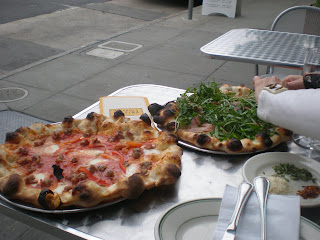 Between Tran's visits I decided I was ready to graduate to a bigger bike, similar to the one I'm riding on my Eastern Europe trip this Fall. So I found a BMW F650, '97 with only 5K miles!!! 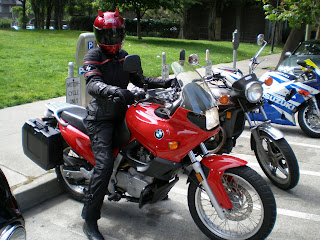 Posted by specialagentnancy at 10:11 AM No comments: