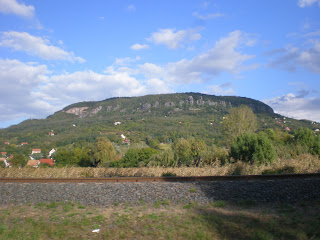 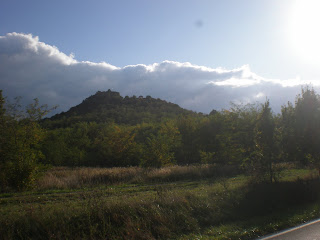 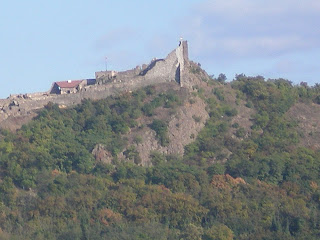 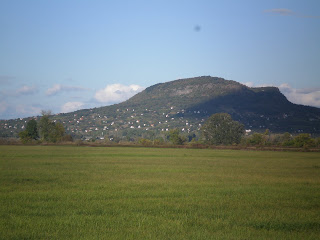 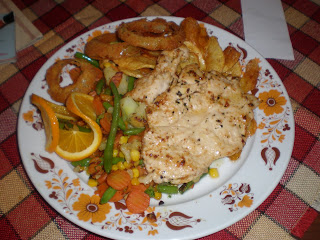 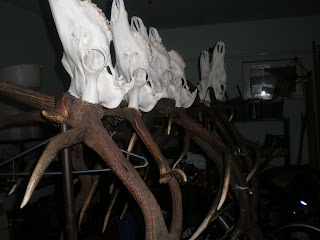 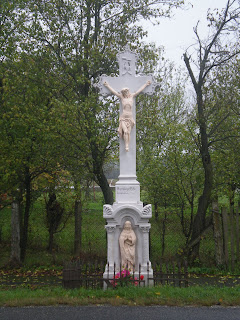 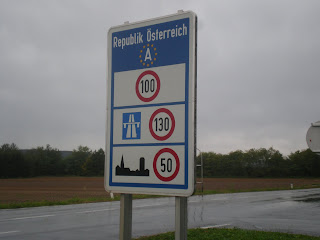 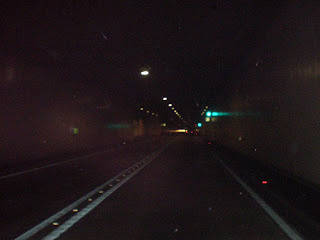 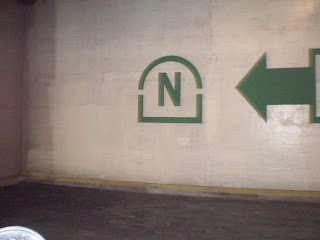 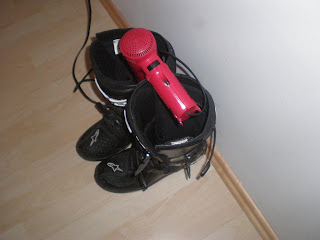 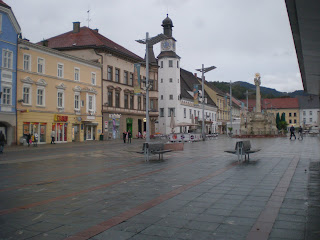 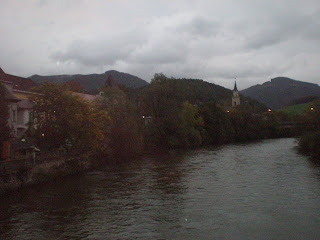 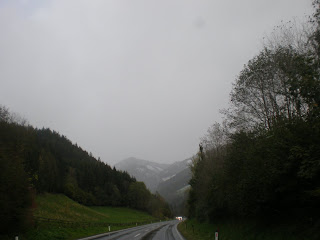 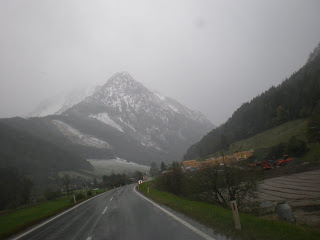 So I am home now...safe and warm in 75 degree weather, jet lagged and doing tons of laundry to get the ashtray aroma out of everything. This trip was amazing, truly. It had its many moments of euphoria and extreme fear. Already planning the next trip to Turkey.
Posted by specialagentnancy at 12:47 AM No comments: