I found an apt rental company that thankfully had their outgoing message in French! I was so happy to reach Kinga when I arrived in Budapest by phone and after riding through some construction areas and earning the ire and some laughter from the workers found her office.
This image is painted on the window across from my door. 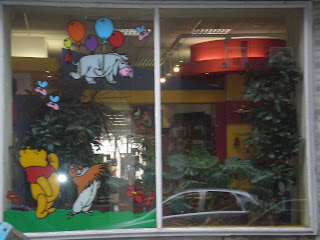 The sun was setting and with a dark face shield I was getting nervous if I could get to the apt, then get the bike to storage before dark. With her helpful directions and kindness it all worked out. She even took me grocery shopping...where (drum roll please) I found LEMON toothpaste.

Now those of you who know me well also know I hate brushing my teeth...not anymore. I love this stuff and as you can see, I bought 4 tubes of it as well as other essentials like laundry detergent. 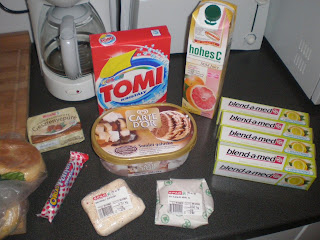 My huge bedroom..tigger is looking mangy again. damn this keyboard has the z where the y is and vice versa. I might just say the hell with it and start tzping weird. See what I mean? 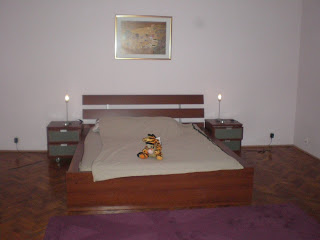 First stop, get an opera ticket. Since I was too drunk on Champagne to enjoz the one in Prague, I got M Butterflz and a verz nice box seat too, right above the stage on the right. Most expensive seat in the house. 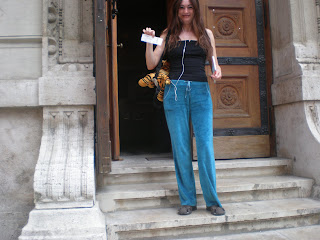 This is the opera house. 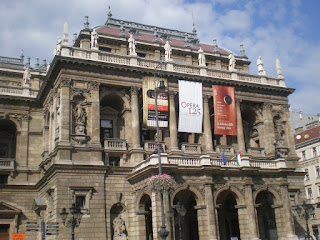 Juggler in the street...he was fun to watch. 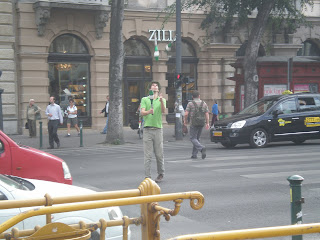 In front of one of the MANY famous churches in Budapest. 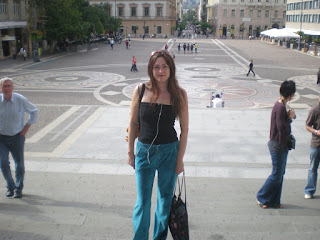 Why bother? Just get a car ding dong 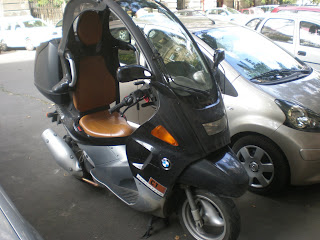 All the old train stations have been converted into indoor markets where there is plenty of helpful men behind the counters that would rather follow me around than work. 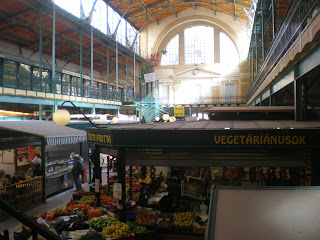 Everywhere you look it is beautiful here. 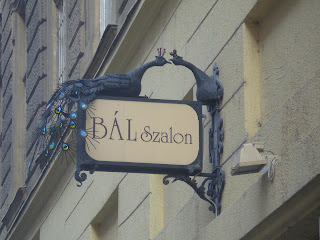 My first bad meal in Budapest. Expensive and salty. The next day I decided to pack my own lunch and it was much better. Now Dad, are you sitting down? I ate an apple. GASP. I got tired of finding banana puree in my bag so I have opted for more pratical fruit. (Julie I giggled thinking of you) 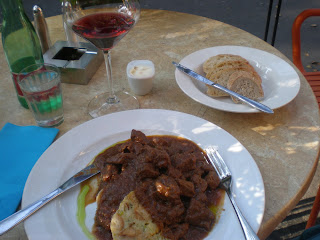 The interior of my apt building. Notice the detail in the iron work railing. Gorgeous and quiet. 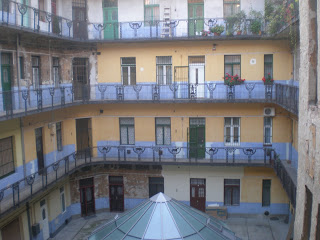 Found this cool cave church like the one in Lourdes France 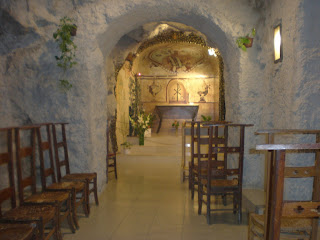 View of Pest from top of mountain where I walked...up some stairs, just a few 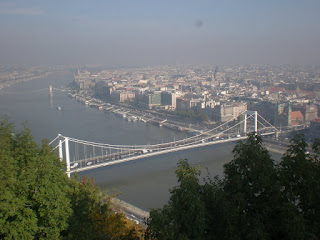 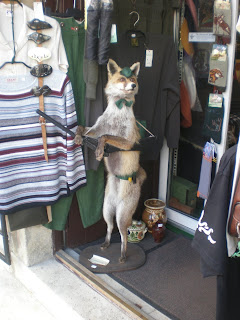 I think this is my favorite bridge of the 9 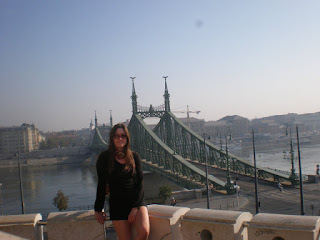 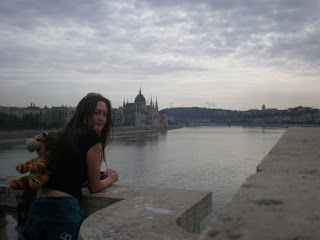 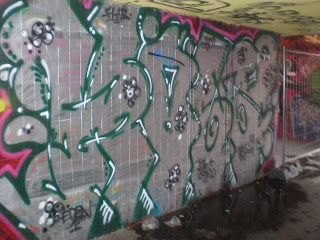 Definitely Fall, the trees were raining leaves like drops of water 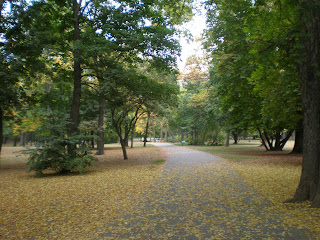 The park had these busts of dead men everywhere 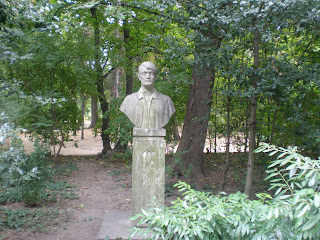 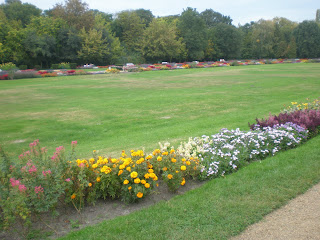 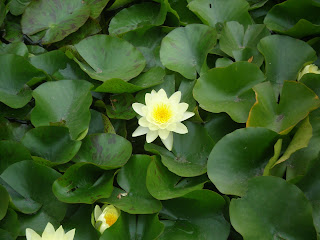 Stopped for lunch...at least there is no salt. 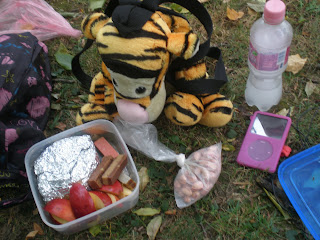 Cross another bridge and found these old Roman ruins 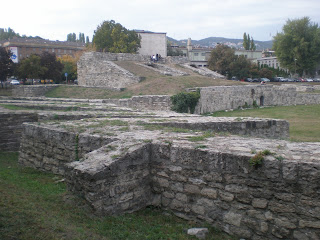 and composed my essay 6-8 Hungarian boys

Now I am never sure if I have the correct bathroom...but unless men change the diapers I think this was the right choice....there was even toothpicks! 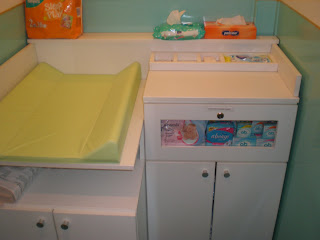 Found some thermal baths that have techno nights....arrived at midnight and left at 3am...feeling a little like the photo. 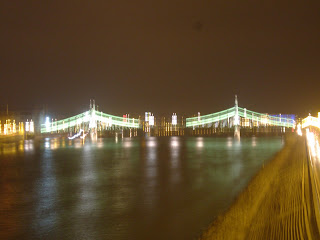 Leaving Budapest tomorrow....ready to move on to Austria

Posted by specialagentnancy at 2:46 AM